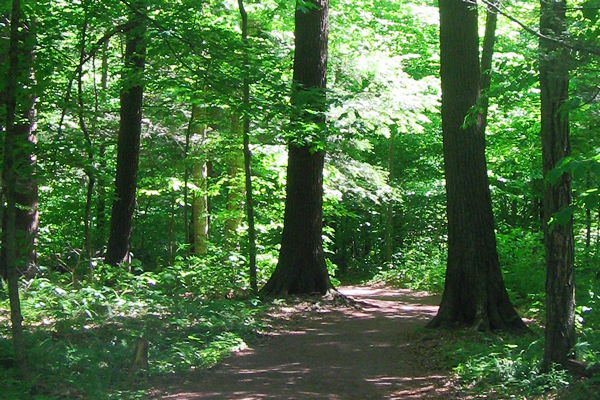 Efforts to promote sustainability throughout the Airport are increasing through a variety of green programs. In November 2016, John Wayne Airport (JWA) conducted a Waste Characterization Study (WCS) to collect data on JWA’s solid waste management program and identify opportunities for improvement.

The objectives of the study included:

The study included researching the history and applicability of regulations, reviewing sustainability programs and waste initiatives at other airports, evaluating JWA’s current waste management program, and studying the composition of waste generated at JWA.

One of the most insightful parts of this study occurred when the WCS team examined the JWA waste composition by conducting a 24‐hour waste audit. Tuesday, Wednesday and Thursday were selected for the waste audit as they are generally the busiest days of the week at JWA. Terminal trash and recyclables were evaluated in three, eight‐hour shifts. Teams of four to six people at a time conducted the terminal waste audit utilizing an eight-step process that included sorting and weighing the waste. A total of 7,323 pounds (3.66 tons) of solid waste was collected and sorted during the terminal waste audit.

Figure 5 is a schematic representation of how waste moves through the Airport and is recycled, treated or disposed of at a landfill.

There were four significant outcomes from the study:

Several improvement initiatives emerged from this study for immediate consideration. The top five, based on potential impact and return on investment, are:

JWA is formulating a strategy to begin implementing the initiatives and is already partnering with restaurants and lounges to train concession staff members and to provide the equipment necessary to achieve the first initiative (food bins and green food waste bags). Still, more opportunities remain to reduce, re-use and recycle Airport waste that is now destined for the landfill. As the JWA Green Team moves forward, JWA will provide updates as progress is made. Stay tuned!